Looking for the best IR universal remote apps for Android but the question arises which one is best for us and which one you should go for? With an IR universal remote app, you can control everything like TV, projector, smartphone or PC. Plenty of apps are available some are good some cant fit to your device but it’s up to you which one you choose and go for it. below you can find some of the best phone remote control apps so you can use to transform your phone into a remote-control android device.

This app is a combination of IR features of the older devices as well as the Wi-Fi features of Smart devices. By using this you can control your smart home, SmartTV or any appliance in the home. You can also take advantage of using this app by sending pictures to your TV from your android. You can move the photos manually and even create a presentation it’s up to you. It gives you an interesting feature Amazon Alexa with the help of it you can control any appliance using voice control. 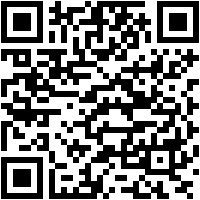 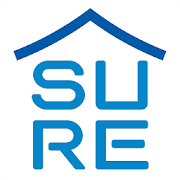 There are two varieties of Google Home. The one is the Oracle that lets you know your programme for the day.  If you so desire, you can fill your room with whale noises.

On the other hand, there is another type of Google Home which is quite more than your answer box. It is an app which sets up, manages and controls your Google Home, Chromecast devices and customizes what you will get from the Google Assistant. Here is a rundown of the key features which Google Home app handles.

You can also control your home, Google Home and Chrome cast devices plus connected devices such as the TV and the lights.

The Discover tab gives you the chance to discover new features and updates your compatible devices. For instance, you can find new content from popular sites such as Netflix and YouTube.

It is one of the best controllers, it can simulate any device which sends signals through infrared. The universal remote is the only one which you can customize very easily. Thus it becomes versatile as well as most popular. Some features are listed below:

However, It only works for devices which have an IR-enabled phone. But if you are using wi-fi then you can use the universal remote. 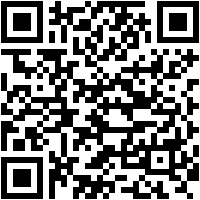 It is the device which you need if you are an individual and uses the desk computer most commonly. One of the most interesting thing is that you can control your PC from your smartphone if they are connected to the same network.

Orelse, you will need to install the mobile app on your smartphone and the desktop application on your PC where a quick scan from your mobile app will be able to give you the control you need.

It has different commands. Such as: 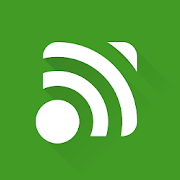 It is a free universal TV remote app. It has a user-friendly interface. It is easy to use and easy to learn. You can choose the device you want to control either your TV, cable box, satellite or any other appliance. Devices that can’t fit in the category there is support for some of them.

Remote only works with mobile devices having IR blasters. The app has a couple of built-in codes that are very useful. 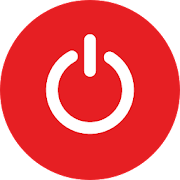 If you work with Roku, then it is an excellent universal remote control app for you. It is a free application which you can download it from both sites either on the Google Play Store or the Apple Store. It not only excites you but also this mobile app becomes your companion either on Roku TV or for Roku streaming players.

It requires you to connect to the same network. You can control pretty much anything on Roku. It comes with different buttons like fast forward, rewind, play, navigation and voice search buttons. One drawback is that it does not have volume buttons thus you will need your actual TV remote.

This app can allow you to: 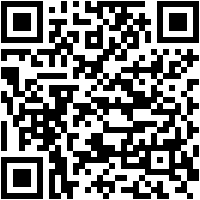 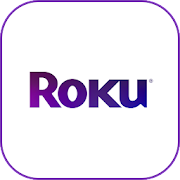 It is one of the is the most popular XBMC/Kodi app. It can be downloaded for free. After installation, it easily configures with your device.

It has a lot of features. Some are: The IR Universal TV Remote is the perfect and one of the best remote you have been looking for your physical TV. If you are watching a TV with an antenna, it will point the best direction for your DTV antenna.

It does not only control your physical TV but also the Air Conditioner, Fans, and Lights. It will need a smartphone device which has an IR blaster if you deal with the application to function.
The IR Universal TV Remote is quite loaded with features. Some of them are listed below:

You can easily customize the remote. 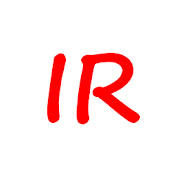 This app was one of the most popular apps when devices used to have infrared for like two minutes. It controls all sorts of devices like your TV, DVD or Blu-ray player, or any other smart appliance in your home.

You can easily turn your smartphone into a remote where you can control appliances such as the TV, Air Conditioner, Set up boxes and devices like Roku. However, the app only works with smartphones having inbuilt IR-blaster.

Some of its features include:

RCA universal remote is undoubtedly a good choice for the users which they can use to control and manage multiple devices and for those users who prefer devices like CD, DVD player, Blu-ray player and many other streaming devices. Once it can be downloaded on your Android device it controls all these devices directly from one place. The overall setup of the RCA Universal Remote is a bit hard as it takes a lot of algorithms and functions to work.

It requires a lot of permissions from the Android administrator to work. This application from the Google Play Store can be downloaded for free. After installing RCA Universal Remote on your Android device, you need to set necessary settings on this app to control the other instruments. It provides a feature of Graphic user-interface which is easy to use and easy to learn. We prefer RCA Universal remote because it offers all the incredible features to its users. It also provides user manual guide on this application to understand the functions of this Universal remote well. 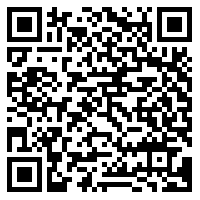 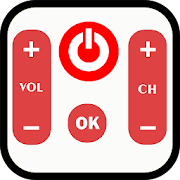 Also Read: 9 Anonymous Chat Apps When You Want To Talk To Strangers

The XBox app is undoubtedly another best choice for users who can manage or control multiple devices at once. Xbox provides cleanest and purest kinds of Graphic user-interface, which is an impressive feature for the users. It provides the user quick access to several control buttons like Play or Pause, Rewinds or Forward, Volume Up and Volume down, etc. These all are basic controls that every user need. The customized settings will allow you to set up the controls button on this universal remote on your terms and conditions. You can also set more controls on this application to make things easier and effective. After installing Universal Remote control, you will become able to access many parts of XBox live.

There are millions of reviews and ratings provided by the users to this brilliant Xbox application. The overall setup is also very easy and impressive. The graphic user-interface of this app is really very well developed and attractive. It supports more than 1000 devices of several different sections. 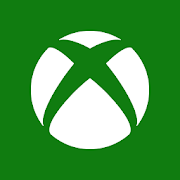 Many smartphones which are manufactured recently come with a built-in universal remote application. For example, some smartphones which are made by Xiaomi comes with pre-installed Universal remote, which can control multiple devices. So there is no need to install a third-party application to control other devices. Whereas the OEM specific remote apps are professional Universal remote apps having most of the optimized features in it. Basically, OEM stands for “Original Equipment Manufacturer” develops those remote applications which can be compatible with thousands of different phones. Moreover, most of the smartphones come pre-installed with these applications so that you won’t have to buy them.

If you have any query feel free to drop that in the comment section and Visit ATechGuides for more information.